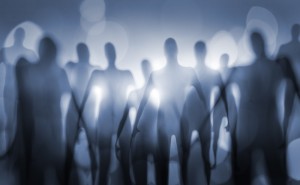 Struggling awake and able – suppressing a yawn,
hoping they cringed at light, yearning for dawn
I knew they’d be my guests until dawn came
but knowing I would win, for that was my aim

I remember trying to make a cowardly deal
so when it was over, I’d have no wounds to heal
but they were ear less, and kept surrounding my bed
and kept attacking their target area of my head

If they could lose, and I would somehow win
my resistance in the future wouldn’t be as thin
but if they would win, and I could somehow lose
I’d always be heading a list they’d always choose

The edge of dawn came around to share
saving me, from that nightlong lair
they tried their luck, coming on like thunder
but losing their bid to pull me under